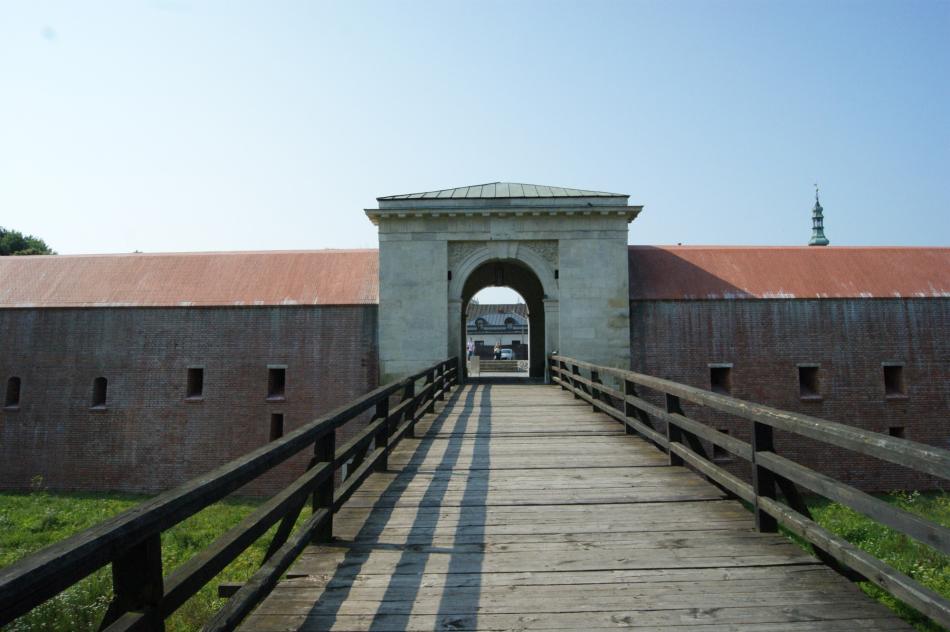 Near the church of St.. Catherine's Monastery, the new Lublin Gate peeks out from under the earthen embankments overgrown with grass. Old gate, it is a little further east. It was walled up during the chancellor's lifetime, allegedly for courtesy reasons after the departure of a prisoner taken in Zamość with a great parade from Byczyna, Archduke Maximilian, and that's really why it's deleted, to facilitate defense, since the other two could handle the fortress perfectly. Its walls glistening red bricks amidst a thicket of grasses overgrowing it, they stand in front of the Zamość Academy.

This gate, despite, that the "new" was called, as another testimony of old fortifications, focuses attention. 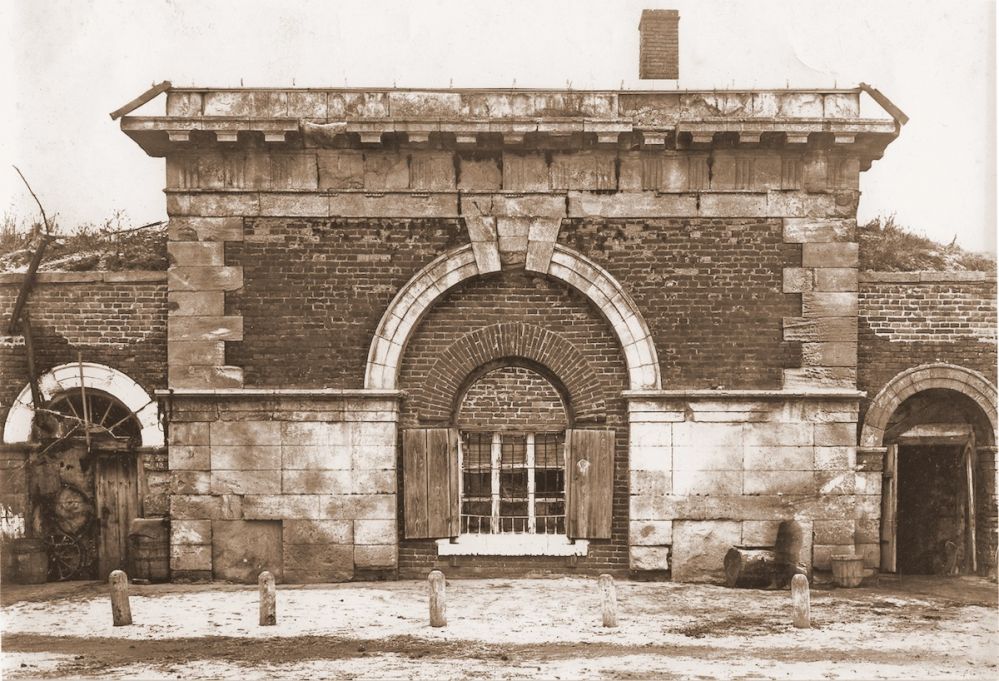 Like Lwowska, it had a vast foreground in front of it, where the troops used to play, how to go now, do not take into account the chaos of confused thoughts, what could have actually happened here, and what should we look for elsewhere?.

Through it, colorful royal and noble processions entered the city and left it, or armed troops.

Is it not a coincidence that the black Cossack came from the south in a large bend, engulfing the fortress? A to, or not, the castellan of Elbląg, Wejher, with reiters and on foot to help the fortress? And this is not Jarema's retinue and the hosts moving towards Warsaw for the election of the king? And this is probably Field Marshal Wittenberg at the head of the prisoners by Jan Kazimierz in the recovered capital of the captured, for "safekeeping” sent to the safe Zamość, he is going towards the city. 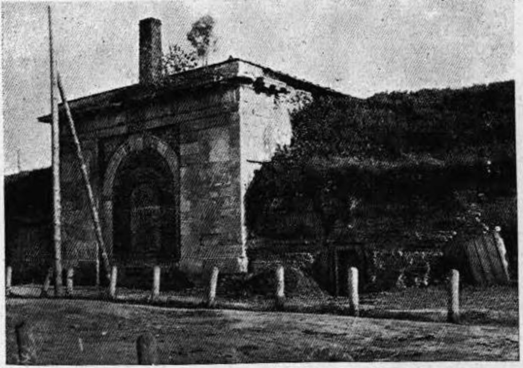 You can hear some noise on the ramparts - the procession with the Blessed Sacrament is coming, that the prayers of evil threatening the crew from the heretical Charles Gustav, who has attempted a fortress, move aside.
And this is probably Dobrzycki, in the dungeon of the casemates of the Lublin Gate, closed as a punishment, that he dared to draw the attention of the prisoner doctor, a three-day starvation, forcing the Russians to set him free”, for hard work again.

There is no dungeon now.

Nothing separates the fortress from the foreground, from which a fired imagination brings out images of the past time and time again.